Fighting for Your Rights & Your Future
Get Started Now 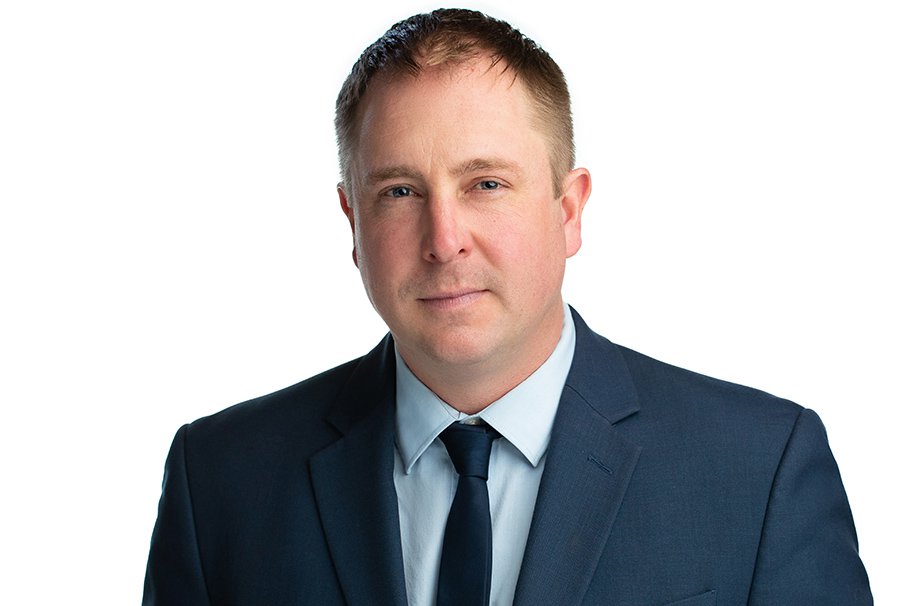 Ryan is licensed to practice in the State of Michigan and Eastern Federal District. Ryan is former house counsel for D&T Construction based in Shelby Township.

In the civil realm, Ryan has excelled at construction law litigation, contract disputes, and real property issues. In the Criminal realm, Ryan focuses his practice on Misdemeanor representation at the 36th District Court, located in the City of Detroit. If you have been to 36th District Court lately, chances are you have seen him running the halls.

Reach out now to schedule a free consultation.